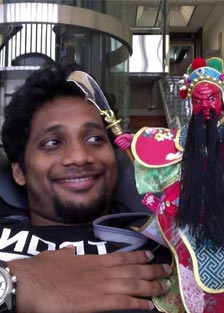 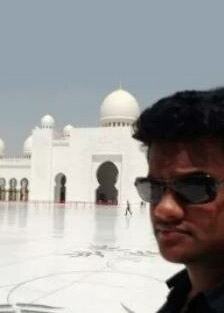 Have you ever been fascinated hacking into Television networks and broadcasting custom audio or video signals like in Die Hard movie. Then this talk is for you.

In December 2011, the Lok Sabha passed a Bill to make digitisation of cable television mandatory in India, starting with the top metros on or before June 30, 2012 and pan-India by 2014.The Cable Television Networks (Regulation) Amendment Bill, 2011 mandates that all cable TV operators will have to transmit TV signals in an encrypted format through a DIGITAL addressable system.

With this bill most houses would be in an IP-TV network using a setup-boxes. So now with this modification each device is uniquely identified and is connected to the cablenetwork and is granted an IP. So now local service providers can send in various command supported by the device and stream video to this device of their choice. They can shut down adevice remotely if (no payment) or even display a custom text message that will scroll on top of a video.

So we will demonstrate attacks on Cable TV networks and streaming a panic video|Text to 1000s of houses.We spent a lot of our summer moving from one Cable TV operator trying to understand "How stuffs work" and trying to understand the various process involved. So in our talks we cover the various attacks we can do on these devices, so it would be treat for Reversing Exploitation lovers as well as Web application enthusiast.

Nafeez is a Security Engineer, working on end to end penetration testing to researching exotic security topics to creating threat models. He has an above average interest in client-side security and network security.

In the past, he has contributed to Facebook's white hat program in its early days and various other bug bounty programs. He has been a speaker at Nullcon and CoC0n in the previous years. He sporadically blogs @ blog.skepticfx.com and tweets now and then @skeptic_fx