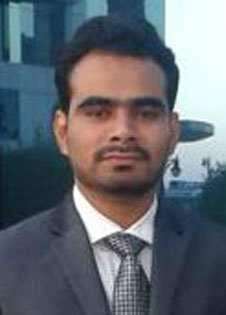 Attack and Defence in Radio and Communication Warfare

But is wireless communication is secure? , This is a big question come to our mind as wireless medium is accessible to all.

Also while this talk I shall be explaining Smart Radio GRID for major cities of India also for Borders which will have following features:

Core Network of Telecom Network is mostly based on Traditional Telecom Protocol and uses mostly Equipments manufactured outside of India. Also Telecom Network is not popular among Hackers as their most focus is on IT side. There is awareness taking place in this area since last 4-5 years but there are no way one can learn assessing security of Telecom equipments as these devices are very costly and telecom operator are not very happy to allow hackers to test their network. There exist some core telecom protocol exploits which can cause network blackout , city wide denial of service causing huge revenue loss and panic.

There is a chance that imported equipments may have bug/malware/implementation flaw. These issues could be present either with purpose or by mistake. This talk shall explain steps taken by government and its outcome and how big these threat could be.

Akib is a Telecom Security Researcher since last 4 yrs. He has been researching into telecommunication threats . He has developed tools for GSM air interface assessment and SS7 Network assessment. He has presented in NullCon 2012 ,c0c0n 2014,The Hackers Conference 2014.