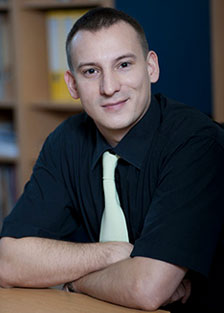 Most possibly there is no need to make a long introduction when speaking about the famous FinSpy application, a product of the company FinFisher from Gamma Group. The large amount - 40 Gb - of data downloaded illegally gives matter to easy chat and make serious concern for every part of of the professionally, politically or even those superficially interested only.

I'm intended to deliver you details of my research made on one of the stolen codes, made for Android phones. When having learned it's structure we'll try to bring it to life in order to test it' abilities. As a result of the analysis we will be able to create a well crafted SMS which is able to disclose the exists of the tool on a device. Furthermore, with this technique we will be able to hijack the tool and we would gain full access on the device - thus we may have a law-enforcement tool to spy for us..

No need to say it's not a common application we are used to see everywhere. The technical solutions are quite interesting.

Attila Marosi has always been working in information security field since he started in IT. As a lieutenant of active duty he worked for almost a decade on special information security tasks occurring within the Special Service for National Security. Later he was transferred to the newly established GovCERT- Hungary, which is an additional national level in the internationally known system of CERT offices. Now he works for the SophosLab as a Senior Threat Researcher.

Attila has several international certificates such as CEH, ECSA, OSCP, OSCE. During his free time he is reading lections and does some teaching on different levels; on the top of them for white hat hackers. He presented on many security conferences including Hacker Halted, DeepSEC, AusCERT, Troopers, and Ethical Hacking.