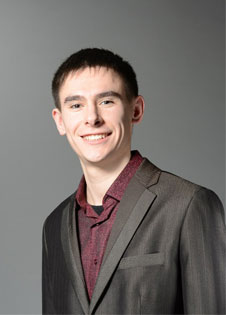 Parkomagic: a few words about the security of parking terminals

A video game called Watch Dogs offers a realistic view on our near future - our surroundings filled to the brim with digital devices, machines which accept and dispense cash, and a variety of other connected things ridden with all sorts of vulnerabilities, which a hacker can exploit. In the game, the main character successfully compromises a video surveillance system using a smartphone, gaining the ability to conduct surveillance and obtain additional information.

The game's fans are divided: some say this is too 'dystopian' - taking a smartphone and hacking into everything around you. Others are somewhat skeptical, saying that things really aren't that great and the game world is in many ways a reflection of real life.

Below, we argue that devices in parks and other public spaces, which we often pass without giving them a second thought, may be vulnerable and therefore dangerous, at least for our personal finances.