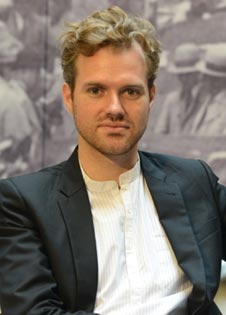 We know that mobile networks can - and do - attack us on many fronts. As this talk shows, even 3G is attackable. It's high time that we upgrade from complaining to self-defence.

This talk demonstrates new attack scenarios - hybrids between local and interconnect abuse - including the passive intercept and decryption of 3G traffic.

Modern phones include all components necessary to block - or at least make visible - a large range of attacks including IMSI catchers, SIM exploits, SMS attacks, and these new hybrid attacks. The talk explains how SnoopSnitch, an Android app, can alert users to many common mobile attacks.

Karsten is a cryptographer and security researcher. He likes to test security assumptions in proprietary systems and typically breaks them.