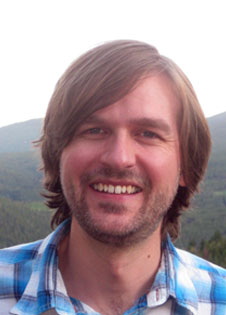 Of all the technologies revealed in the NSA ANT catalog, perhaps the most exotic is the use of RF retroreflectors for over-the-air surveillance. These tiny implants, without any power supply, transmit information intercepted from digital or analog communications when irradiated by radio signals from an outside source. This modern class of radar eavesdropping technology has never been demonstrated in public before today. I've constructed and tested my own RF retroreflectors, and I'll show you how they work and how easy they are to build with modest soldering skills. I'll even bring along some fully assembled units to give away. Now you can add RF retroreflectors to your own NSA Playset and play along with the NSA!

Michael Ossmann is a wireless security researcher who makes hardware for hackers. Best known for the open source HackRF, Ubertooth, and Daisho projects, he founded Great Scott Gadgets in an effort to put exciting, new tools into the hands of innovative people.