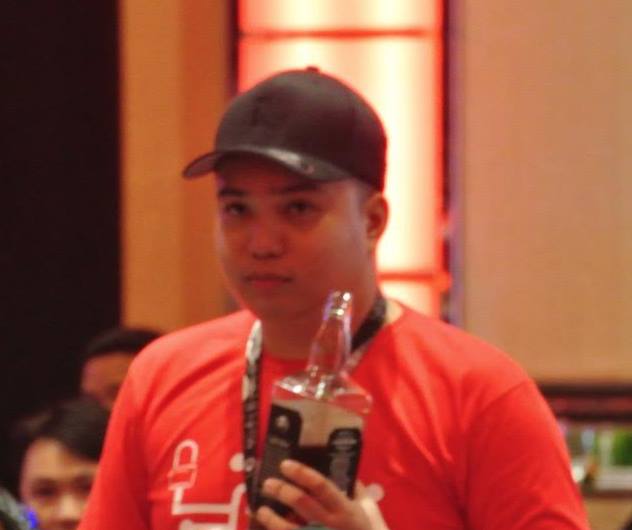 Phone phreaking was the subculture in the 70's and 80's. In the 90's up to this generation, satellite hacking made a breakthrough - from hacking the skies for feed hunting and exploiting satellite Internet connections. In this talk, join Jay as he unveils that satellite feed hunting has been easier these days and will share his experience in being able to watch an alternative channel / satellite instead of paying a subscription for Manny Pacquiao's fights. This talk is a guide to starting satellite hacking the easy way - one kebab at a time.

He used to work for HP Fortify where he performs Vulnerability Assessment, Remediation and Advance Testing.