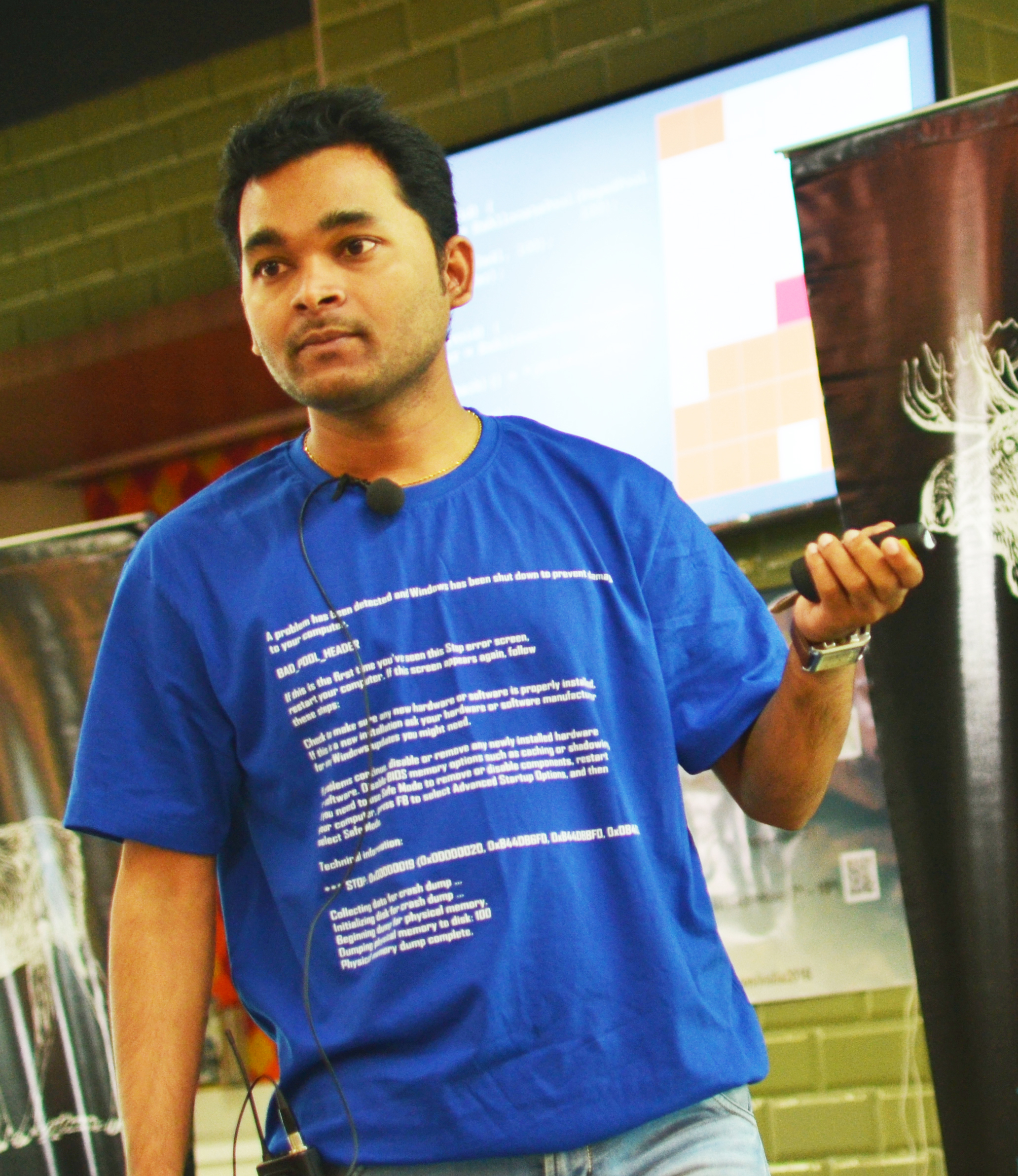 Why to Attack Kernel?

What students will be provided with?

Ashfaq Ansari is the founder of HackSys Team code named "Panthera". He has experience in various aspects of Information Security. He has authored "HackSys Extreme Vulnerable Driver" and "Shellcode of Death". He has also written and published various white papers on low level software exploitation. His core interest lies in Low Level Software Exploitation both in User and Kernel Mode, Vulnerability Research, Reverse Engineering, Program Analysis and Hybrid Fuzzing. He is a fanboy of Artificial Intelligence and Machine Learning. He is the chapter lead for null (Pune).

Want to connect with Ashfaq?

You may find Ashfaq on these social networks :