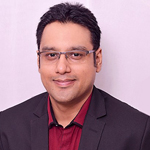 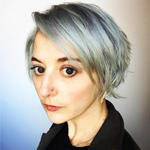 The realm of hacking has finally reached a stage where the brain becomes the most potent attack surface.

The Russian playbooks unleashed in Ukraine and the 2016 US presidential elections were not mere flukes but marked the onset of full-scale cognitive cyber offence. The world got a glimpse of the very specific applications of cyber-enabled information operations and how they could be woven into the conventional structures of diplomacy, power, and conflict. The reach of the internet brought a non-linear, pervasive information war to the very monitors and social media feeds of ordinary citizens.

India, too, has borne the brunt of trenchant disinformation which has now become the modus operandi of nearly all major political parties. The moderator of the panel flags it as an emerging, non-partisan national security issue. The Iranians were recently found to be undertaking influence operations which tried to polarise the domestic Indian polity with divisive internal agendas. The precedents have already been set.

Alexander Klimburg observed in his book The Darkening Web that fourth-generation warfare “is driven by a slow, hardly measurable, and yet steady reinterpretation of information as a weapon."

Richard Danzig explains the predominant equivalence of cyber offence to hacking in the following manner: "[The way the US] came to technology defines how we think of it, and the West came to cyberspace through computers and hacking. Other cultures, however, approached cyber differently, primarily from its basic theoretical premise of providing a tool for control of populations." 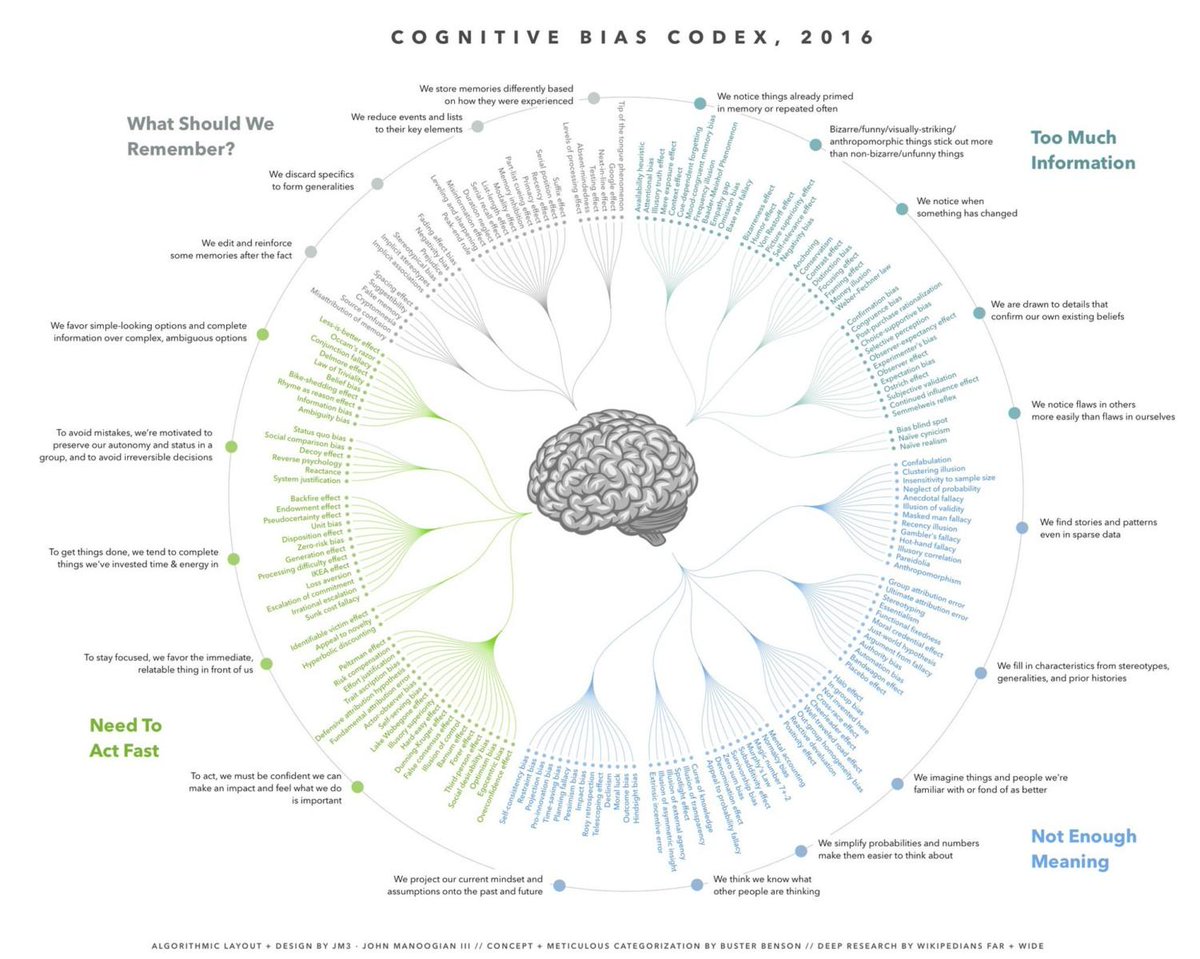