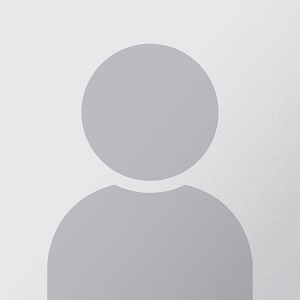 Dive into the world of car hacking as Jay unveils common automotive security bugs as a baseline for starting your journey in hunting bugs for it. In this talk we will explain some PoCs, attacks, vulnerabilities and how we prioritize or rate it from a Bug Bounty Bug Bash or Program perspective. Get to know the methodologies from IoT Security to CAN bus hacking. Jay will also show how to fuzz the hardware he will be bringing as an intro to CAN bus hacking. It’s all about the fuzzing!!!! The goal of this talk is to inspire and promote Car Hacking because you may never know when you get to be invited in a car bug bash.

Jay Turla is a Manager, Security Operations (PH) at Bugcrowd Inc., and one of the goons of ROOTCON. He has been acknowledged and rewarded by Facebook, Adobe, Yahoo, Microsoft, Mozilla, etc. for his responsible disclosures. He has also contributed auxiliary and exploit modules to the Metasploit Framework. He has presented at ROOTCON, HITCON, PEHCON, DEFCON’s Packet Hacking Village, DragonCon, Bsides Myanmar, Nullcon and TCON. He used to work for HP Fortify where he performed Vulnerability Assessment, Remediation and Advance Testing. His main interest or research right now is about car hacking and is currently one of the main organizers of the Car Hacking Village of ROOTCON / Philippines which is recognized and supported by the Car Hacking Village community.