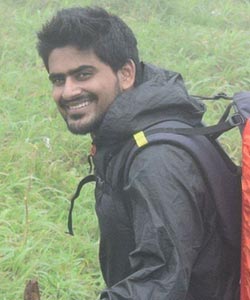 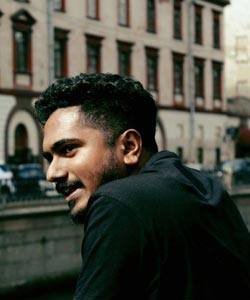 Continuous Build & Deployment tools, Message brokers, Configuration Management systems, Resource Management systems and Distributed file systems are some of the most common systems deployed in modern cloud infrastructures thanks to the increase in the distributed nature of software. Modern day pentesting is no more limited to remote command execution from an exposed web application. In present day scenario, all these applications open up multiple doors into a company’s infrastructure. One must be able to effectively find and compromise these systems for a better foothold on the infrastructure which is evident through the recent attacks on the application stack through platforms like Shodan paving way for a full compromise on corporate infrastructures.

Along with the training knowledge, the course also aims to impart the technical know-how methodology of testing these systems. This course is meant for anyone who would like to know, attack or secure the modern day stack. The students are bound to have some real fun and entirely new experience through this unique course, as we go through multiple challenging scenarios one might not have come across.

During the entire duration of the course, the students are expected to learn the following

Students are encouraged to follow the technical training with hands-on approach to the facilitated labs for every module to gain deeper and practical understanding of the topic.

Pentesting some of the widely used systems in the modern stack :-

10+ containerized labs to emulate sophisticated production stack along with applications

Who should take this course

Knowledge of basic pentesting, web application working and linux command line basics,the ability to use a web proxy like Burp Suite, ZAP, and the ability to write basic scripts in any interpreted language is an added advantage

What students should bring

The requirement for the course is a laptop with administrative and USB access and minimum configuration of 8GB RAM and 100GB hard-disk space.Full virtualisation support, Virtual Box and Docker should be installed.Unix box is preferred

What students will be provided with

Bharadwaj Machiraju is project leader for OWASP OWTF. He is mostly found either building a web appsec tool or hunting bugs for fame (hackerone.com/tunnelshade). All tools are available at github.com/tunnelshade and all ramblings at blog.tunnelshade.in . Spoke at few conferences notably Nullcon, Troopers, Brucon, Pycon India etc.. Apart from information security, he is interested in sleeping, mnemonic techniques & machine learning.

Francis Alexander, Security Engineer for Envestnet|Yodlee has over 3+ Years of Experience in the Application Security industry, the author of NoSQL Exploitation framework and NoSQL Honeypot. His areas of interest include NoSQL Databases, Machine Learning and Cloud Security. He has been invited to speak & train at variety of conferences such as Troopers, Hack in the Box, Hack in Paris, 44Con,Nullcon, C0c0n.