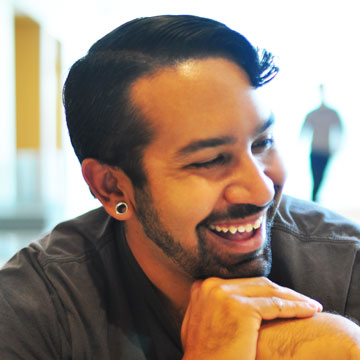 Better bug reports = better relationships = better bounties. Whether you are new to bounty programs or a bounty veteran, you will learn how to take your bug bounty reports to the next level. These tips will help you achieve...
...quicker turnaround time from the security team responding to your request!
...better reputation and relationships with the security team!
...higher chances of getting a bigger bounty!
With years of experience pentesting and running bug bounty programs at Snapchat and Google, join Adam Bacchus of HackerOne as he covers best practices and answers any questions you have on interacting with security teams.

Prior to joining HackerOne, Adam was a member of Snapchat’s security team where he led a wide variety of infosec projects, and served as the glue between security and the rest of the organization. Prior to that, Adam was part of Google’s security team, where he gently persuaded engineers to fix security issues, helped run Google’s penetration testing and bug bounty programs, dabbled in detection and response, and participated in general tomfoolery.