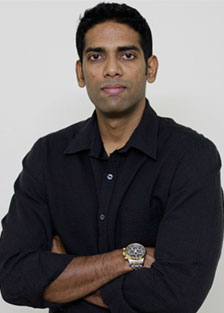 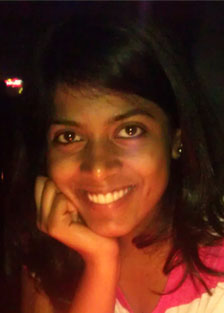 Many software development companies don't have penetration testing teams but they mostly have functional testing teams or the development teams perform functional testing. An important part of Function Testing is the automated test cases written for Selenium, Sahi, Silk Test or any other functional testing platform. These test cases cover almost all the features of the application and all the work flows. In this talk I will explain how a new scanning technology makes it possible to use the existing functional test cases and produce security findings in a language that developers can understand and work on. This technology will be implemented in the open source web security scanner - IronWASP and we will be releasing companion libraries that enable using this technology from your test cases, irrespective of the language it is written in.

If you are a startup or a SME who does not have the budget for a dedicated security team or if you are big company that wants to find its security bugs earlier in the development cycle then don't miss this talk. If you are a penetration tester and want to find out how the future of web security testing will look then come with an open mind, you will learn a lot.

Lavakumar Kuppan is the founder of the IronWASP Project. IronWASP is one of the world's best open source web security scanners and is Asia's largest open source security project. His goal is to revolutionise the world of web security testing by making it more cost-effective, efficient and fun. He has implemented several industry first innovations in IronWASP and continues to add more consistently.

He is also a well known security researcher and speaker. He was awarded the Black Shield Luminaire award for his work in the field of security. You can find out more about him at lavakumar.com

Software Engineer with 1.5 years of experience in Automation. Been developing and maintaining, Java and Selenium 2.0 based framework for functional testing. Active member of null. Passionate about automating and improving the testing processes and add more value. Have plans to use the knowledge that is gained in Testing and integrate it with Security.